CSS, or Cascading Style Sheets, is a powerful tool for modern web development. It separates the content from the presentation and allows websites to be adapted for different devices. This technique can be used with any XML-based markup language, such as HTML. This enables web developers to maintain a website more efficiently and to reuse style sheets across pages. This separation also makes it easier to change the layout and look of a web page.

Another benefit of CSS is its performance. The code is written so that the website will load faster. The use of CSS is particularly beneficial for websites that have complex designs. Because the CSS rules are downloaded once by the browser, they will be used to load all of the site’s pages. This increases website performance, especially on low-end devices.

CSS also helps developers make the code more organized. Developers can create a style guide or a reference when creating new pages or deciding how to approach existing ones. The style guide can contain color palettes, typography rules, and coding standards. A style guide is also helpful in presenting static pages. 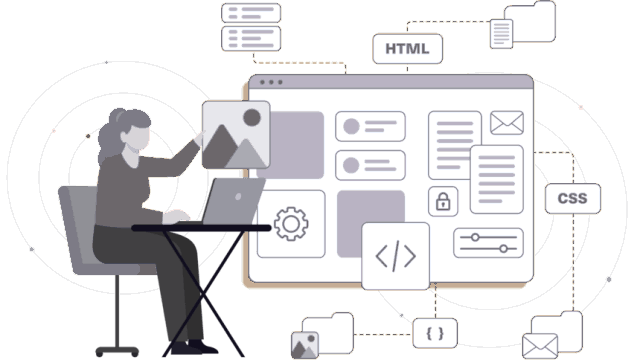 The ECMAScript Language is a programming language that enables the creation of dynamic web pages. It is used in many different contexts, with the most widely known being web pages and web servers. Most modern web applications load and execute many JavaScript codes, and tools have been developed to help developers use this language. Ajax is an excellent example of this: Asynchronous JavaScript and XML.

The ECMAScript language was initially developed by Brendan Eich, who was working at Netscape. The speech was originally called LiveScript, and its first implementation appeared in Netscape Navigator 2.0. The ECMA Group began work on the first edition of ECMAScript in 1996. ECMA later released two other language versions, including ES5, which became the de facto standard in 2015. ECMAScript has been incorporated into several web development tools and has evolved into a modern web development language.

JavaScript is based on ECMAScript. It uses the same language for coding but extends it with HTML objects and the Browser Object Model. JavaScript is one of the most popular web development tools and has implemented ECMAScript’s features and capabilities.

ECMAScript 6 is the latest version of the language. It was approved by TC39, the organization that creates the JavaScript standard. Its sixth edition includes dozens of new features. It also marks a turning point in the history of ECMAScript. 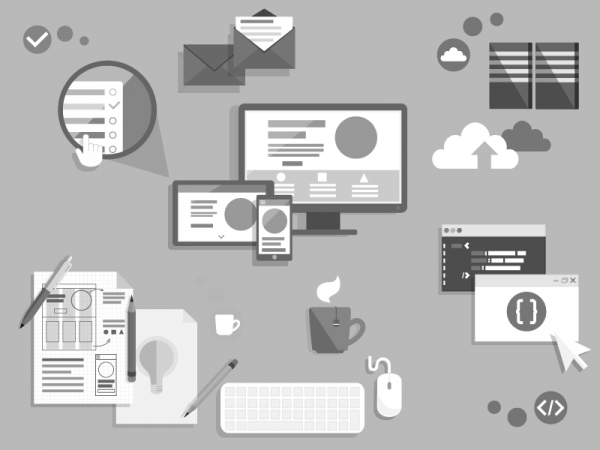 Microservices are software components that work together to build an application. Each microservice has a distinct team owner and non-overlapping responsibilities. Some of the services may be hosted by third parties and connected via APIs, which may not be visible to the application owner. Martin Fowler, a software architect, first coined microservices. A group of software architects met the following year to confirm the term.

Microservices make it easier for developers to create, integrate, and maintain applications. This is especially useful in large organizations. Developers can work on separate parts of an application, allowing them to focus on the most relevant elements. Microservices make testing and small changes easier, reducing the risk of bugs and regressions.

APIs allow you to build applications that can interact with other applications and services. An API is a standardized format that provides a set of capabilities. Developers should consider what features an API will have and how it will use those capabilities. In addition, APIs should allow users to input data in several formats, such as JSON. They should also be internally consistent, meaning they should not use fancy authentication or custom URL schemes. Moreover, APIs should use widely accepted technologies such as JSON, SOAP, and REST. 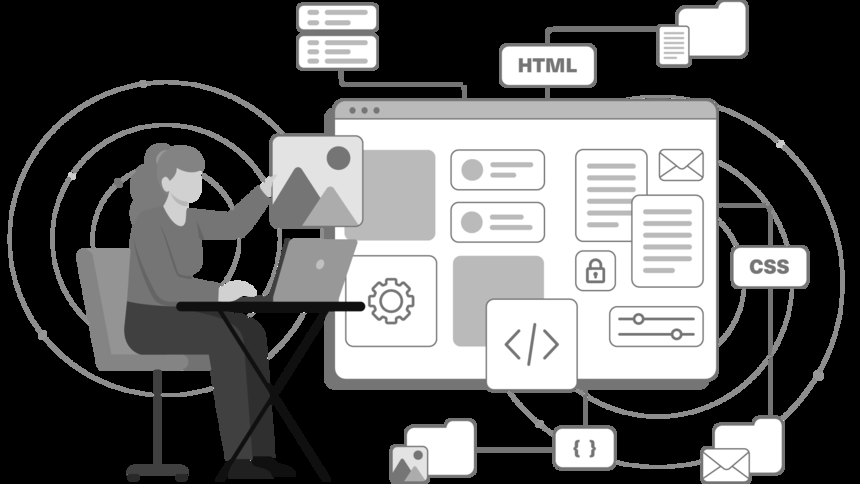 APIs can also make it easier to manage and customize your site. This can be very useful for eCommerce businesses, who cannot afford to spend weeks testing new code. Additionally, APIs help your site scale on demand. When traffic spikes, APIs connect your website to a cloud computing service that keeps it up. As a result, your site will receive a higher volume of customers, which means a higher sales pace.

When building your web application, you must be aware of the different types of APIs. Generally, an API will require an API key. You should also read the documentation for each API you use, which includes the requirements and access instructions. APIs are generally free to use, but some require a fee. In either case, you should be aware of the security risks that may arise if you use a public API without any key.

Integrating IoT into the web is a great way to create dynamic user experiences. IoT also increases the role of a web developer, allowing for A/B testing during the development process. Another popular integration trend is chatbots, which are automated responses to user questions. These bots use machine learning algorithms to respond to user queries without human intervention.

However, the challenges of IoT and modern web development are many. One challenge is to design and develop scalable web applications that can handle large amounts of data. The Internet of Things has many use cases that demand a variety of protocols for real-time access. In addition, developing an excellent User-Interface for IoT applications is difficult, as technology constantly changes.

The adoption of IoT by businesses is increasing. In 2019, Gartner predicted that 5.8 billion IoT devices would be installed worldwide. The most significant users will be utilities, which will continue their rollout of smart meters. The second biggest sector will be security devices, followed by building automation. Eventually, IoT will be a huge industry.