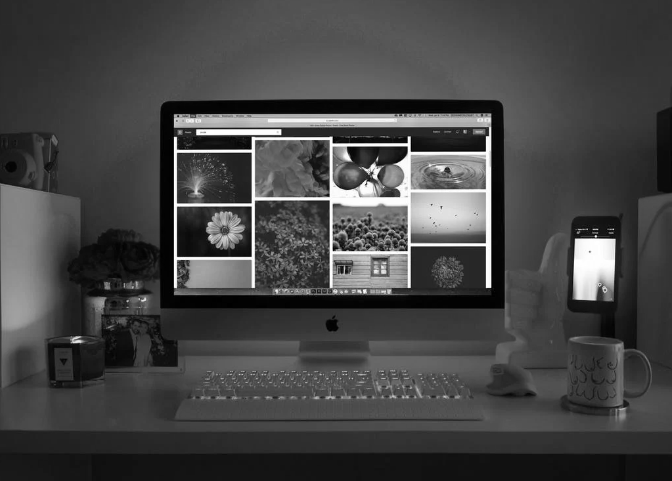 Many tools are available on the market, but the most popular ones are Ruby on Rails, Sublime Text, and Atom. These tools can help you develop and manage your website’s source code. They can also make it easier for you to make changes to your website code.

As a result of its popularity, Ruby on Rails has been adopted by several businesses for building web applications. These include dating websites, e-commerce platforms, and social networking sites. It is also the preferred choice for startups and companies that want to grow without investing much money.

Ruby on Rails is a web development framework that utilizes the model-view-controller (MVC) pattern to structure web applications. This pattern separates logic into three distinct components, the Model, the View, and the Controller. Each of these components carries out a specific task.

This application development software has many built-in features and templates to make the development process more manageable. This means you can see the results of your hard work much faster. Moreover, this software is in high demand and will likely remain so.

Ruby on Rails is a general-purpose programming language that allows developers to develop web applications quickly. It simplifies repetitive tasks and provides a standardized framework for web developers. It was designed with a noble purpose: to make web development more accessible and enjoyable.

Ruby on Rails is an open-source and free software platform that can be used to build and maintain complex applications. It has an extensive community and a growing community. 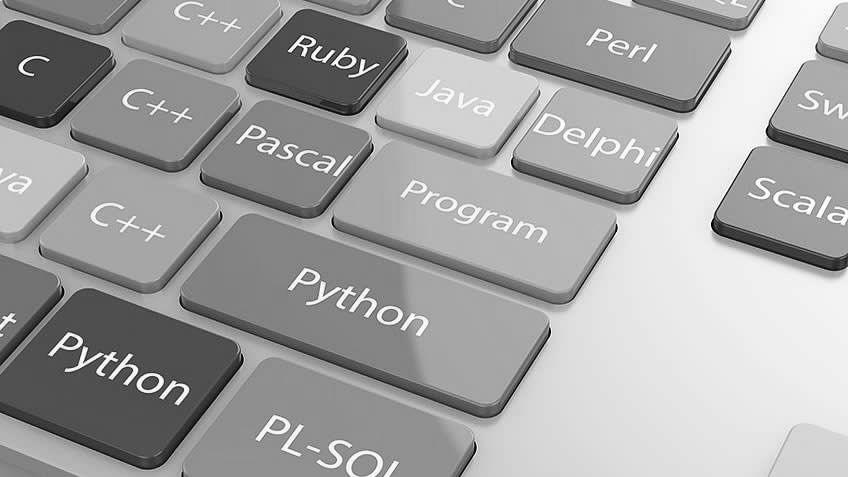 Sublime Text is a web development software with a graphical interface. Users can create folders and files using drag-and-drop methods. It also supports building systems for various programming languages. This software is ideal for developers who need to develop responsive websites and applications.

The program has many features, such as powerful search and replace, and supports multiple languages. It also has a rich plugin ecosystem. It can also be used to format source code files. Moreover, Sublime Text allows you to edit multiple lines at a time.

Many code editors are available today, and most are free. Sublime is among the most popular among them. Its built-in marketplace makes it convenient to purchase extensions that will make it even more powerful. Sublime has more than 220,000 users and is, therefore, the best choice for a developer working on a project.

Sublime Text has many advanced features, including support for Python API. It also has a wide range of plugins and a community that keeps updating them. Although it’s not free, you can download a trial version of the program to get a feel for its essential functions. If you like the look and feel of Sublime Text, you can purchase a premium license for $80 that offers you three years of updates.

Sublime Text is a powerful text editor that web developers worldwide use. It supports dozens of programming languages, is cross-platform, and has very flexible functionality. The program is also customizable, meaning that you can add new packages and plugins to suit your needs.

Atom is a modern web development editor with many features and is very easy to use. It provides folder-based project management and an editable JSON file. Users can also customize their project settings, which can be synced across devices. These settings can include key bindings, snippets, and locations. Atom saves its settings to a Gist file, and some Atom packages even permit storing them on a Git repository.

Atom is a free, open-source code editor built on Electron technology. Its built-in terminal package, keymap, and init script are customizable, allowing users to wrap functionality into a box. Its popularity has grown as a web development tool. However, its long-term survival is in question, as Microsoft recently purchased GitHub and now has two Electron-based code editors. However, Atom is still widely used among developers.

Atom supports JavaScript and HTML. It is cross-platform and compatible with Windows, Mac, and Linux. Moreover, it integrates with GitHub, a collaboration platform that allows you to track changes made to your project and refer to the previous state. It also offers unlimited downloads of themes, templates, and graphics.

Apart from Atom, there are a few other open-source web development software that you may want to try out. NetBeans is one such IDE supported by a large community. Its drag-and-drop interface allows you to create high-performance web applications. It can also be used on different systems, making it very useful for beginners.

Chrome DevTools is a robust set of web development tools that comes with the Chrome web browser. These tools help you in creating websites and debug JavaScript code. They also help you optimize the loading times of your website. These tools are free and are designed to be simple to use.

Chrome DevTools is available on Chrome and Safari. It can be used for HTML and CSS development and provides direct access to the browser’s internals. It also comes with support from the DevTools community. While it’s possible to use Chrome DevTools on other browsers, it is recommended that you use it on Chrome. 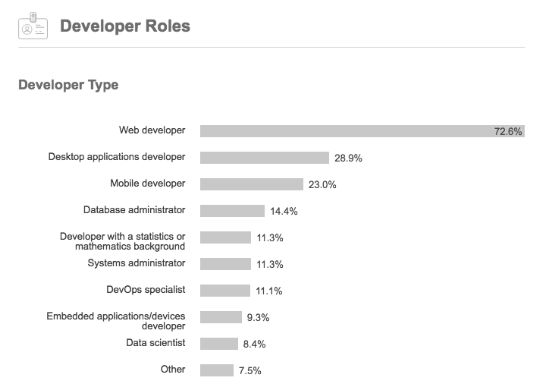 It can also be used to identify fonts used on web pages. The Chrome developer tool allows you to identify fonts by hovering over the screen or clicking on a particular element. If you need to find a font that is not in the browser’s font selection, then you can use the WhatFont extension. It will tell you the font’s name when you hover over it. It also displays details about the font you are looking at. This extension will help you answer the questions that keep you up at night.

Regarding text editors, Sublime Text is a powerful and popular choice. It supports almost every markup language and programming language. Its features include split editing mode, which allows you to edit multiple files simultaneously. It’s also lightweight and customizable.

VS Code is a powerful IDE that allows developers to write code in various programming languages. Users can install language extensions to expand the capabilities of the editor. It supports 36 programming languages and works on all major operating systems. VS Code has built-in Python, C++, TypeScript, Lisp, and more support. It also integrates with Git, a popular version control system.

Visual Studio Code is free, open source, and comes with a range of features. For example, VS Code includes an interactive debugger, which lets you step through source code. It also allows you to view call stacks, inspect variables, and execute commands through the console. The IDE also has integrations with scripting and build tools. It also supports Git, which enables users to work with source control without leaving their editors. It also provides an integrated view of pending changes and diffs.

VS Code also has an ESLint JavaScript code analysis tool that can help you check the syntax of your code. Reviewing your code with ESLint, VS Code can detect errors and recommend fixes. It also has automatic closing of HTML tags. It also has code snippets for JavaScript and TypeScript programming languages.

Its intuitive user interface makes it a popular choice amongst many developers. It is fast and easy to use. Web designers love this editor because of its intelligent editing tool. This editor lets you change multiple files at once and has numerous keyboard shortcuts. It also has an NPM (Node Package Manager) tool that helps developers discover packages of reusable components.